Amend (Netflix). "Amend: The Fight for America” is a six-part docuseries that takes viewers through the importance of the 14th Amendment—which outlines the rights of citizens under “the equal protection of the law”—and how it’s affected everything from black folks and women’s voting rights to abortion to gay marriage. Throughout its six episodes, the series revisits historic court rulings that have been engendered by the law.

The Black Godfather (Netflix). The life and triumphs of Clarence Avant may not be widely known to the public, but Reginald Hudlin’s documentary pulls back the curtain to introduce one of the most influential behind-the-scenes figures in American history. Known as the king and queenmaker of Black America, Avant’s radically progressive approach to business and an uncanny ability to forge lasting partnerships earned him the title of “the Black Godfather.”
Podcasts

Mocha Message Podcast
A podcast that gives a voice to women of color in a society where we they are often not heard at all. www.podchaser.com/podcasts/mocha-message-podcast-990760

Dot-De-Bah Podcast
Three Díne/Navajo sisters inviting you to their conversation on topics that they love to talk about. Their conversations range from their experiences growing up to how frustrating it is to experiment with flour to the clan system. www.podchaser.com/podcasts/dot-de-bah-podcast-1041655

Code Switch
What's CODE SWITCH? It's the fearless conversations about race that you've been waiting for! Hosted by journalist of color, the podcast tackles the subject of race head-on. It explores how it impacts every part of society - from politics and pop culture to history, sports and everything in between. www.podchaser.com/podcasts/code-switch-20180

The Nod
The Nod tells the stories of Black life that don't get told anywhere else, from an explanation of how purple drink became associated with Black culture to the story of how an interracial drag troupe traveled the nation in 1940s. We celebrate the genius, the innovation, and the resilience that is so particular to being Black -- in America, and around the world. www.podchaser.com/podcasts/the-nod-534068

Avery Speaks Podcast (Family Advocacy)  Avery Speaks is a a podcast sharing thought-provoking content that is empowering, healing and informative to BIPOC families and communities.  www.podchaser.com/podcasts/avery-speaks-podcast-family-ad-1500583

You can find more podcast for the BIPOC exeperience at www.podchaser.com/lists/bipocasts-107a9Ay0wC

You can find more Black Culture Podcasts at www.podchaser.com/categories/black-culture-category/podcasts
Other Resources 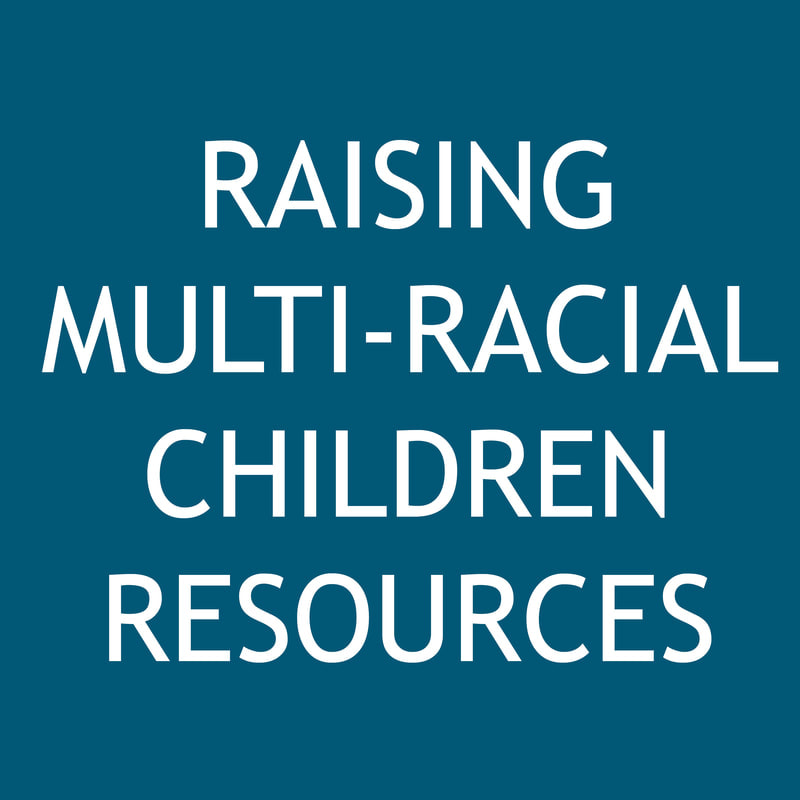 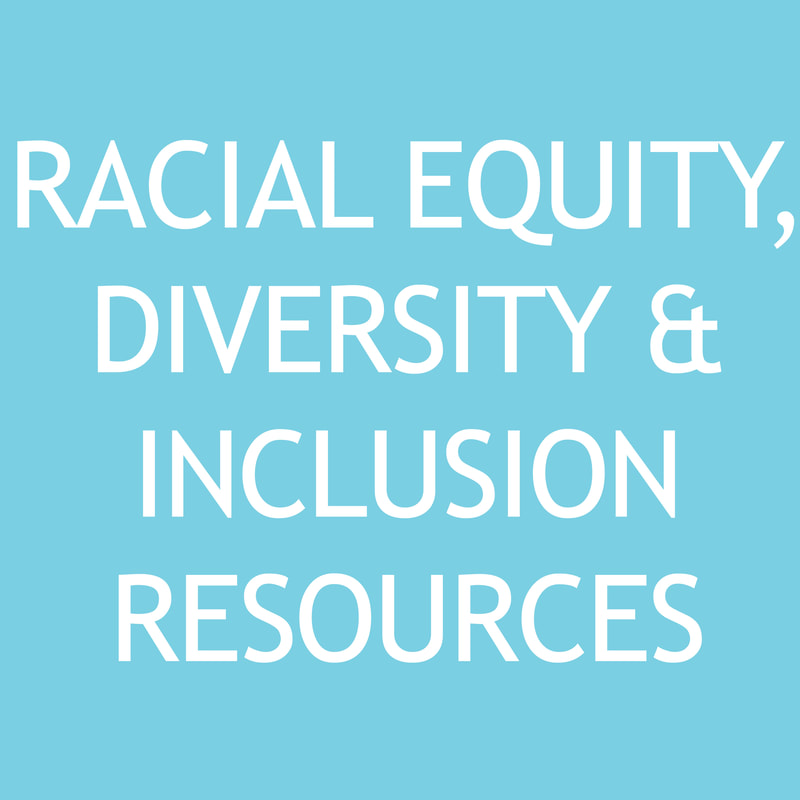